Hover over any image for details and to share. Click any image to view larger. Full description and video interview below. 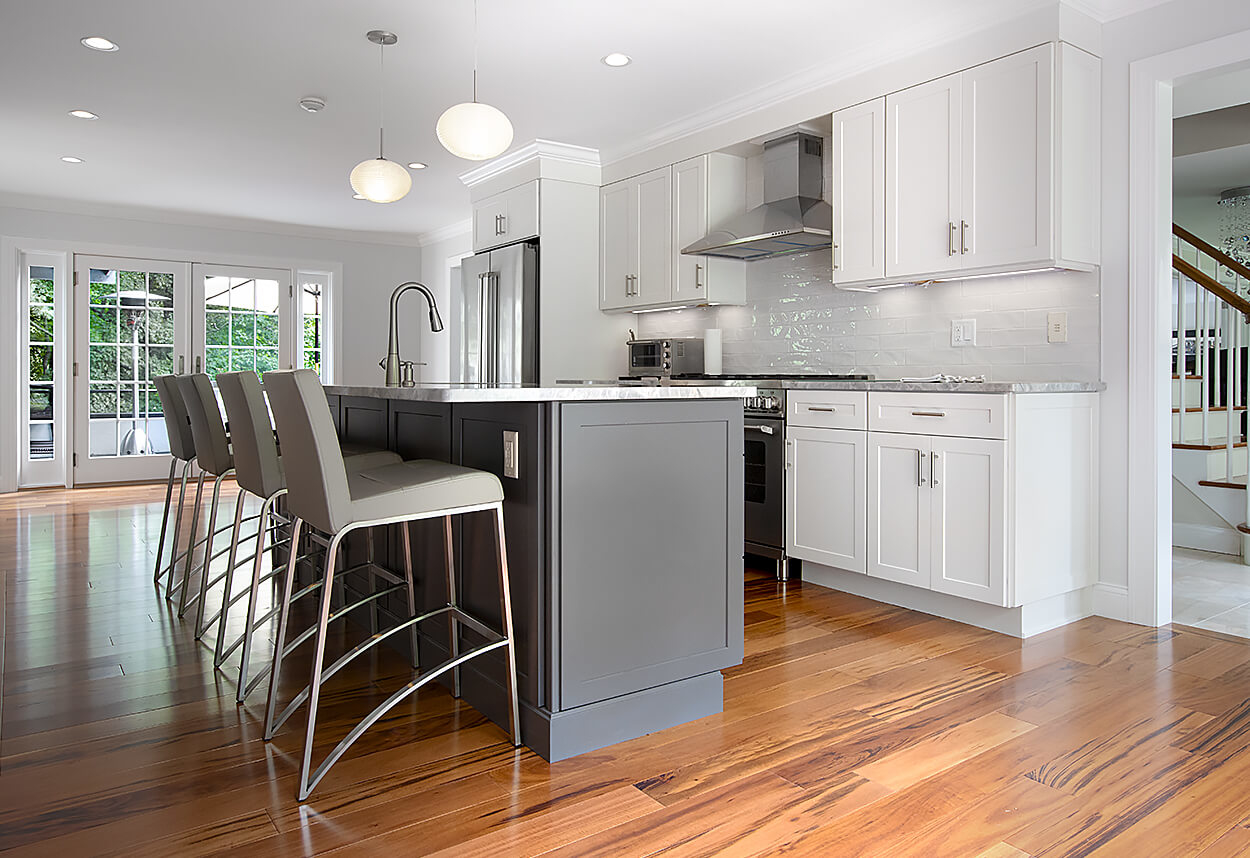 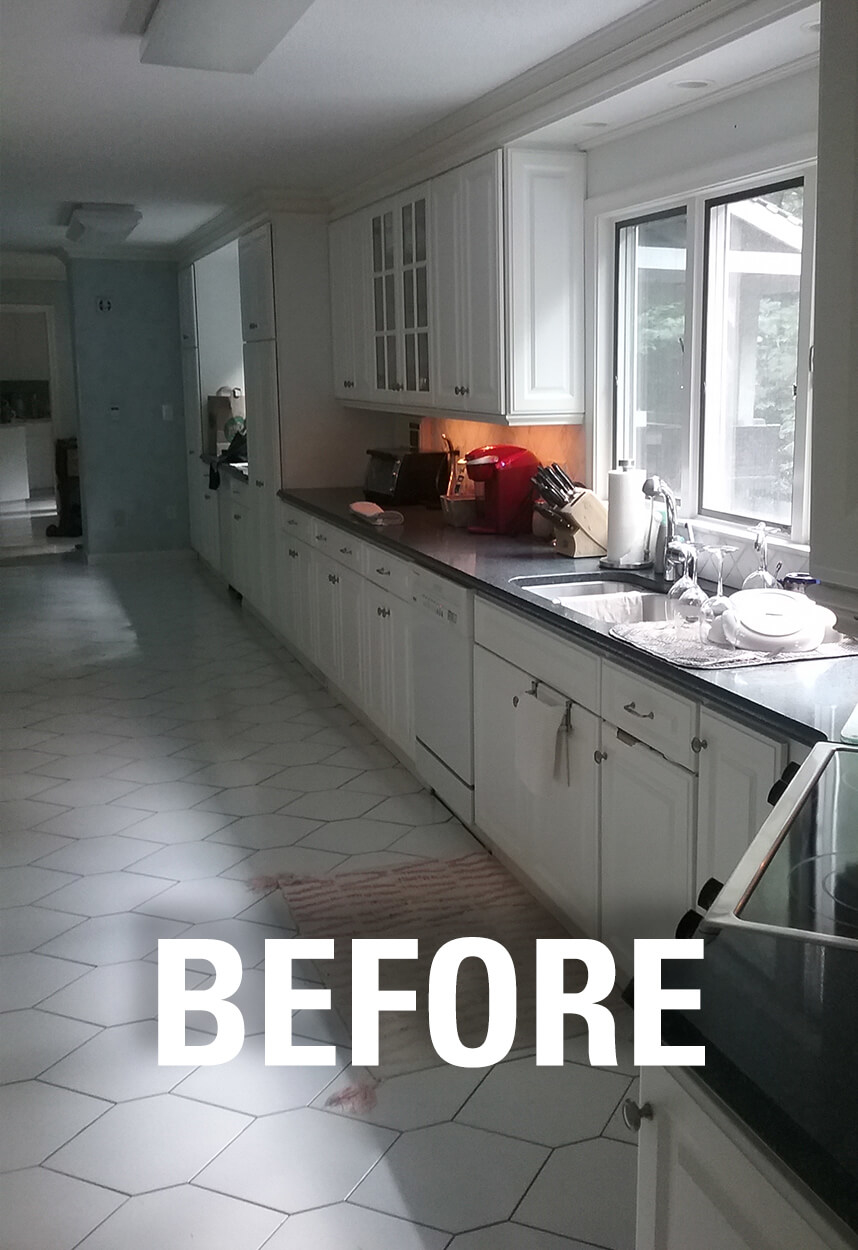 Rear Wall and Island area BEFORE 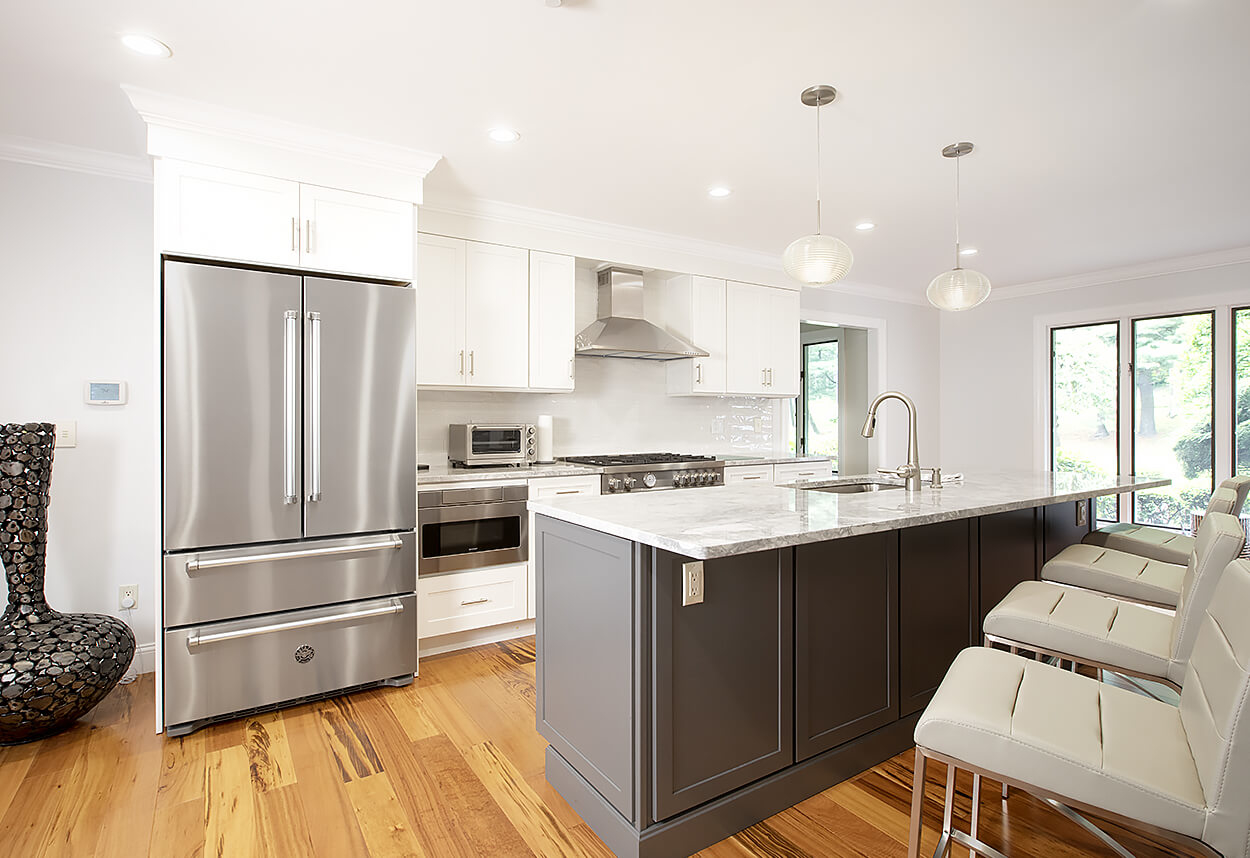 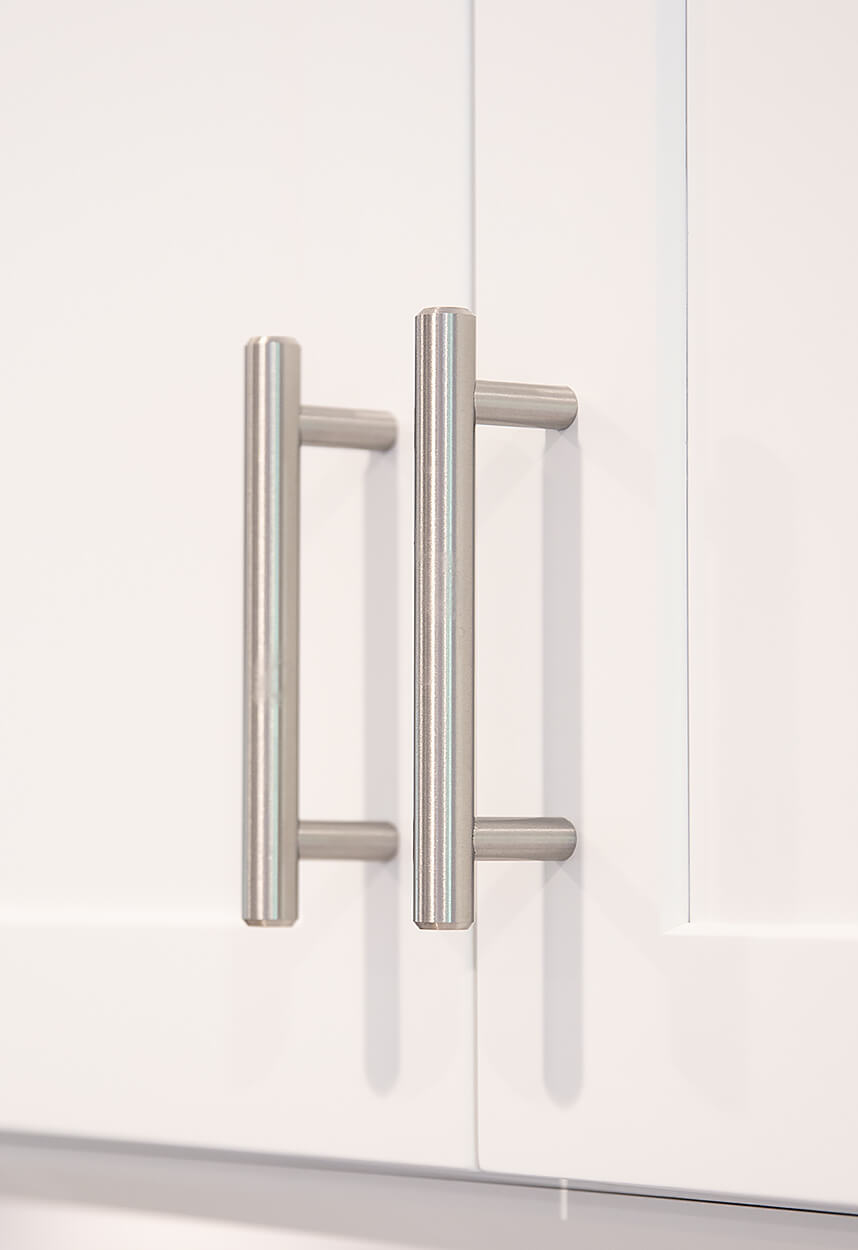 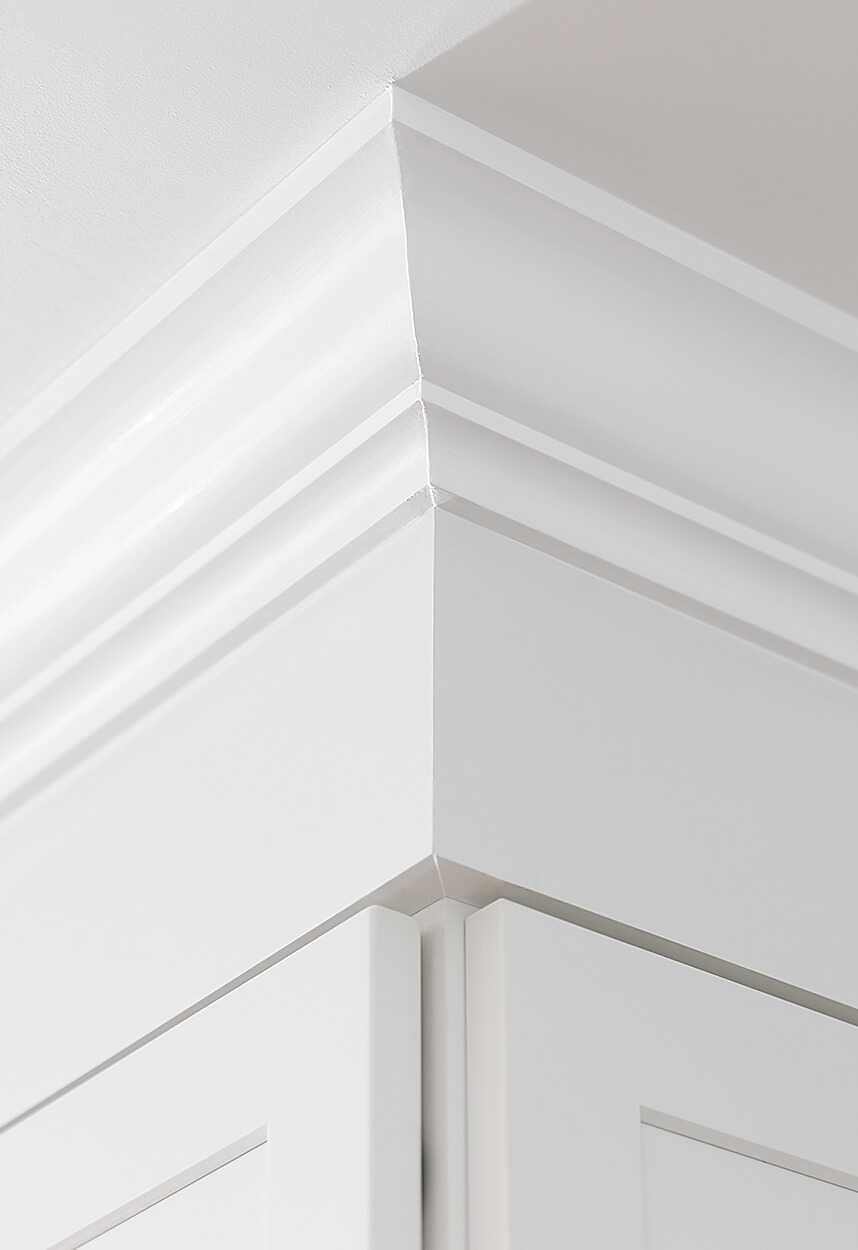 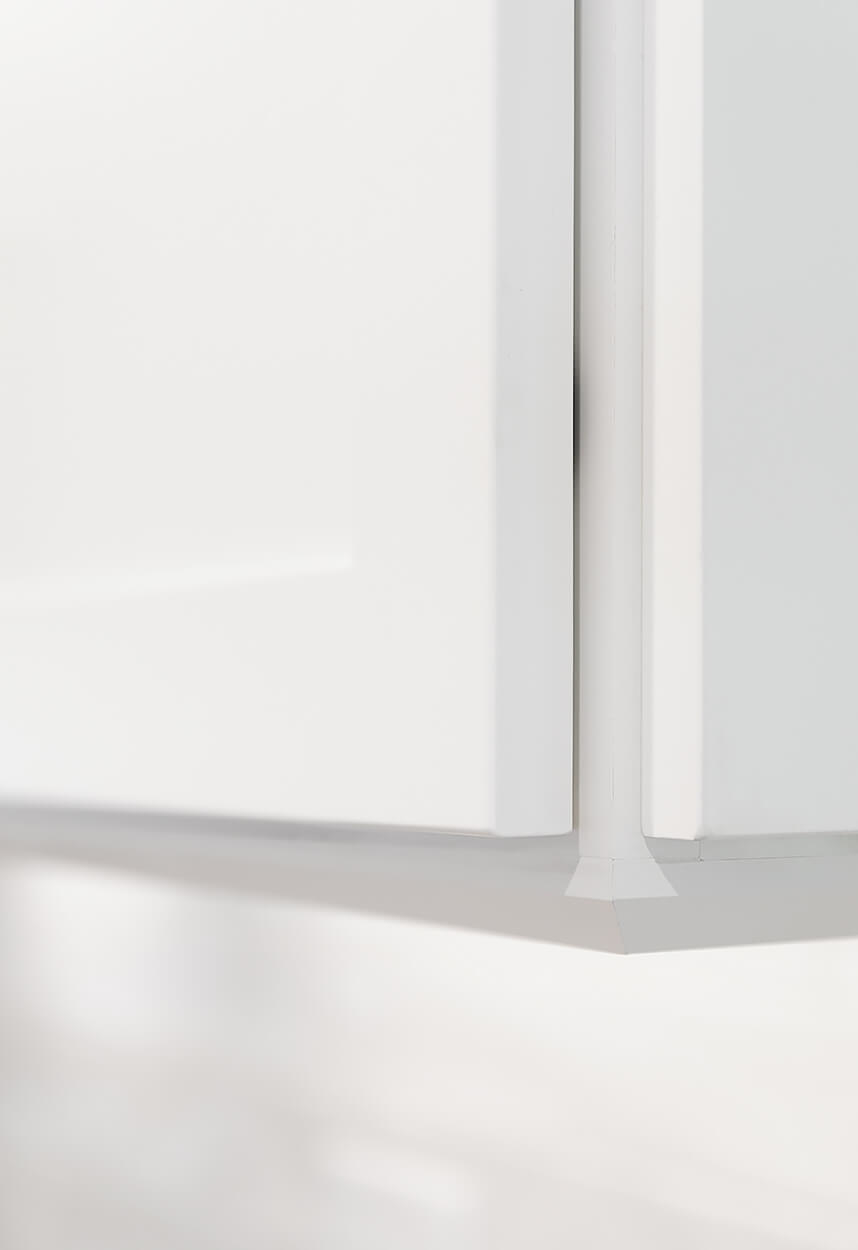 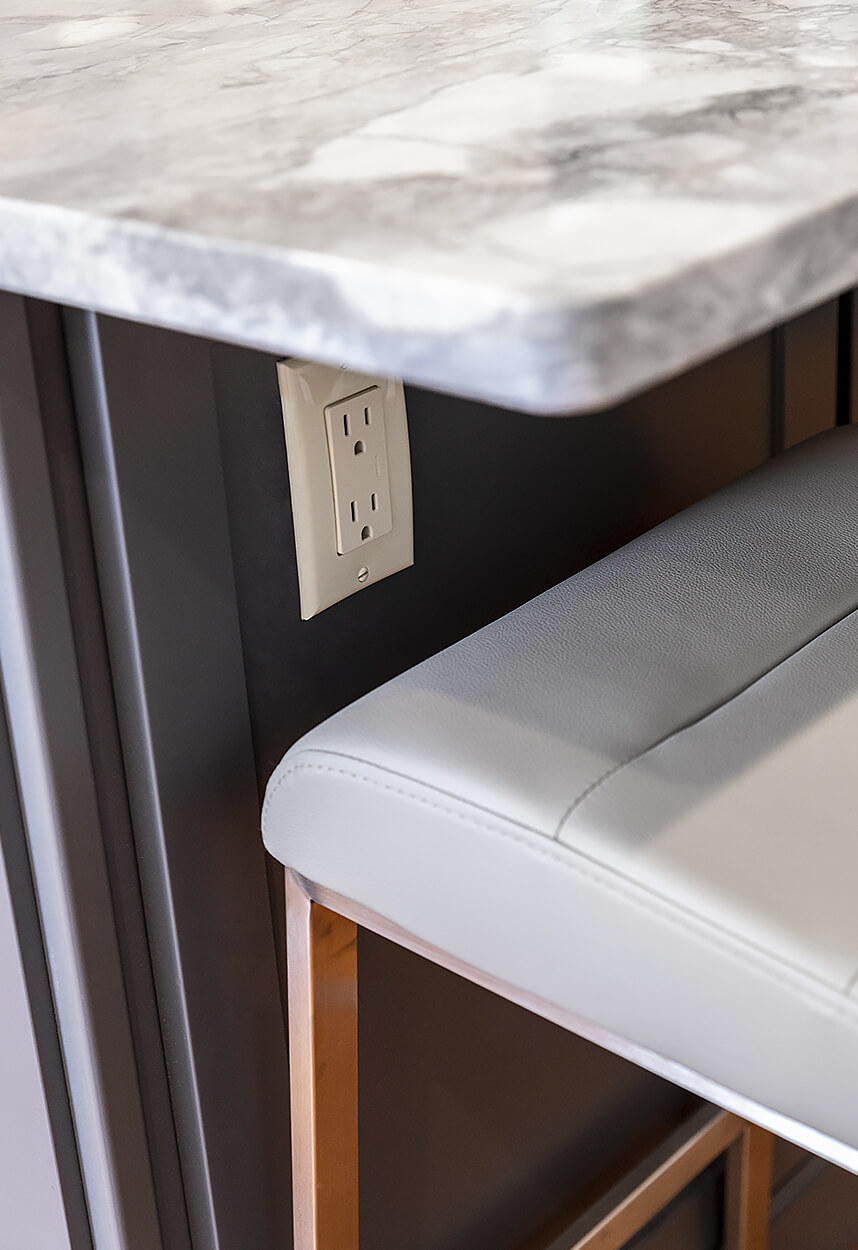 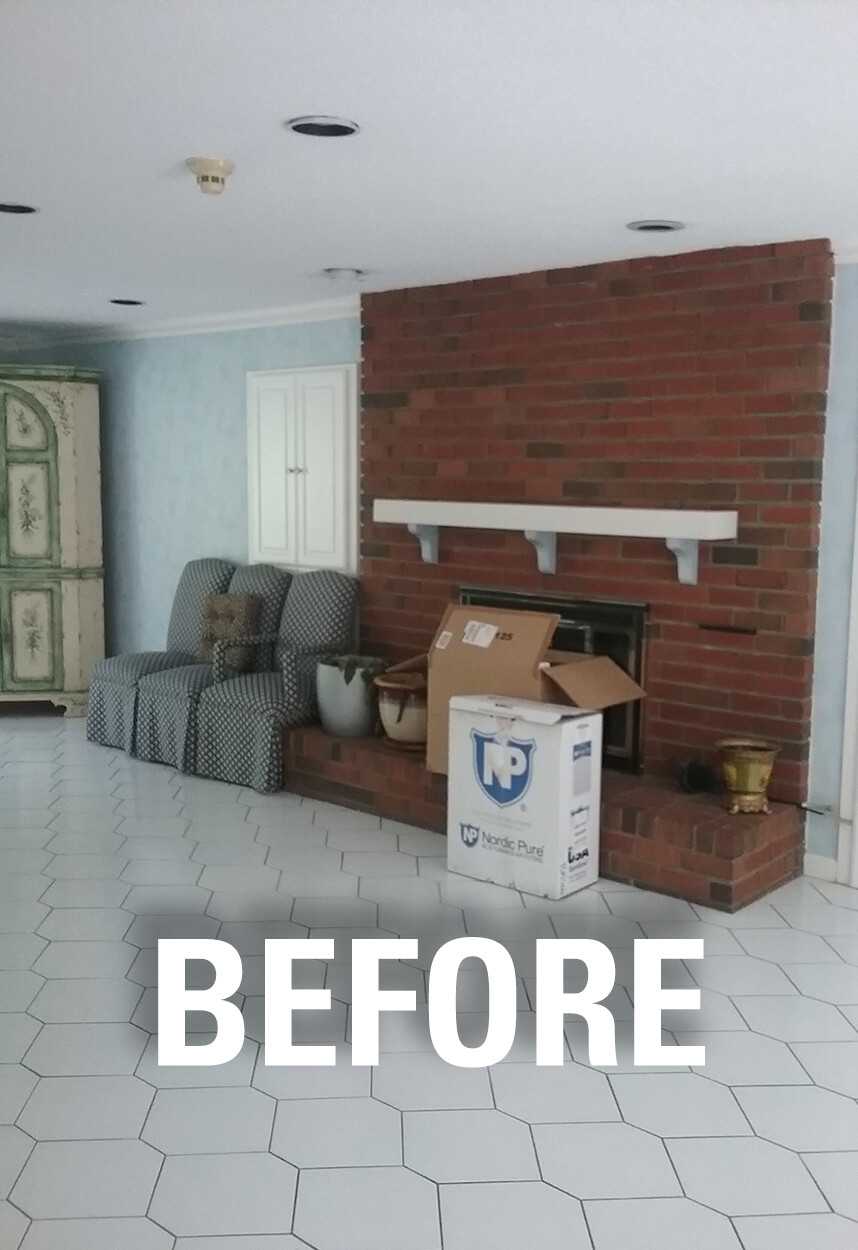 Island and fireplace area BEFORE 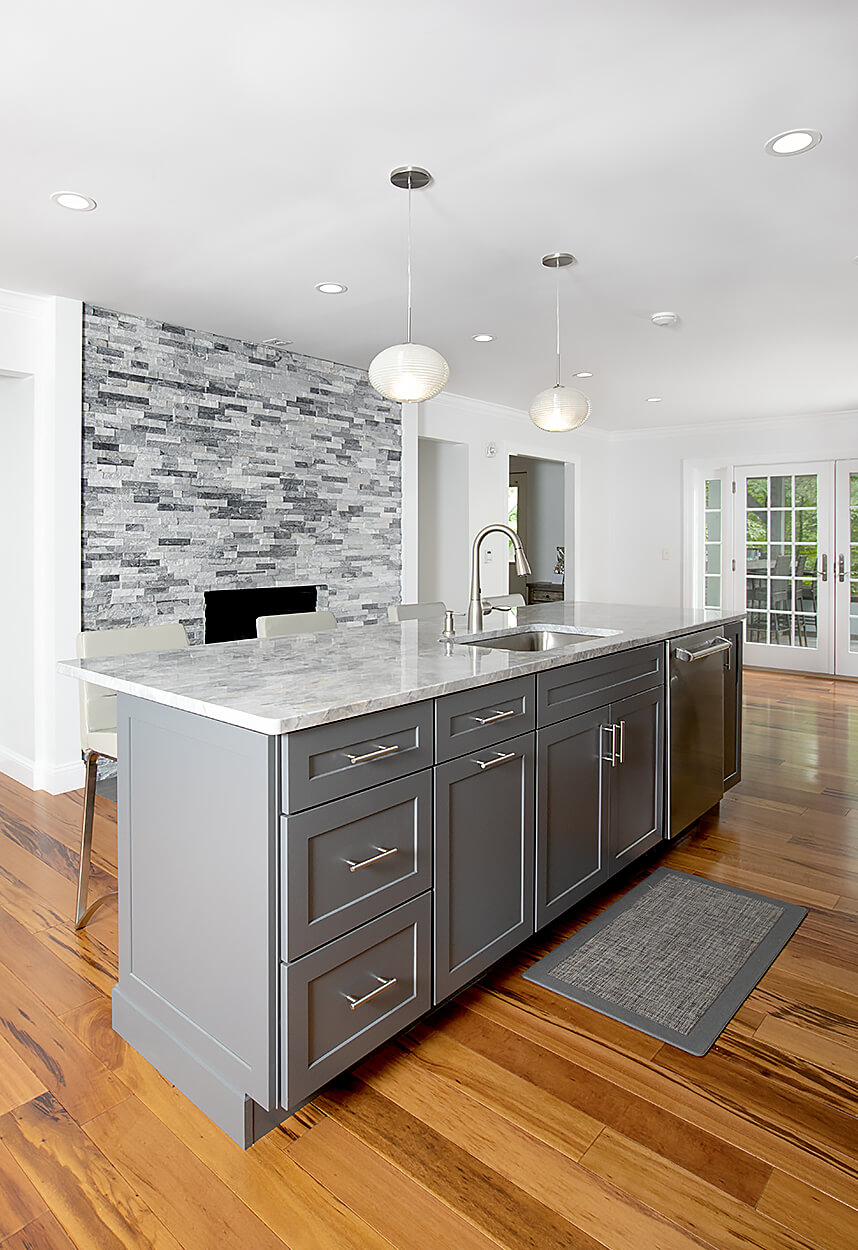 Island and fireplace area AFTER 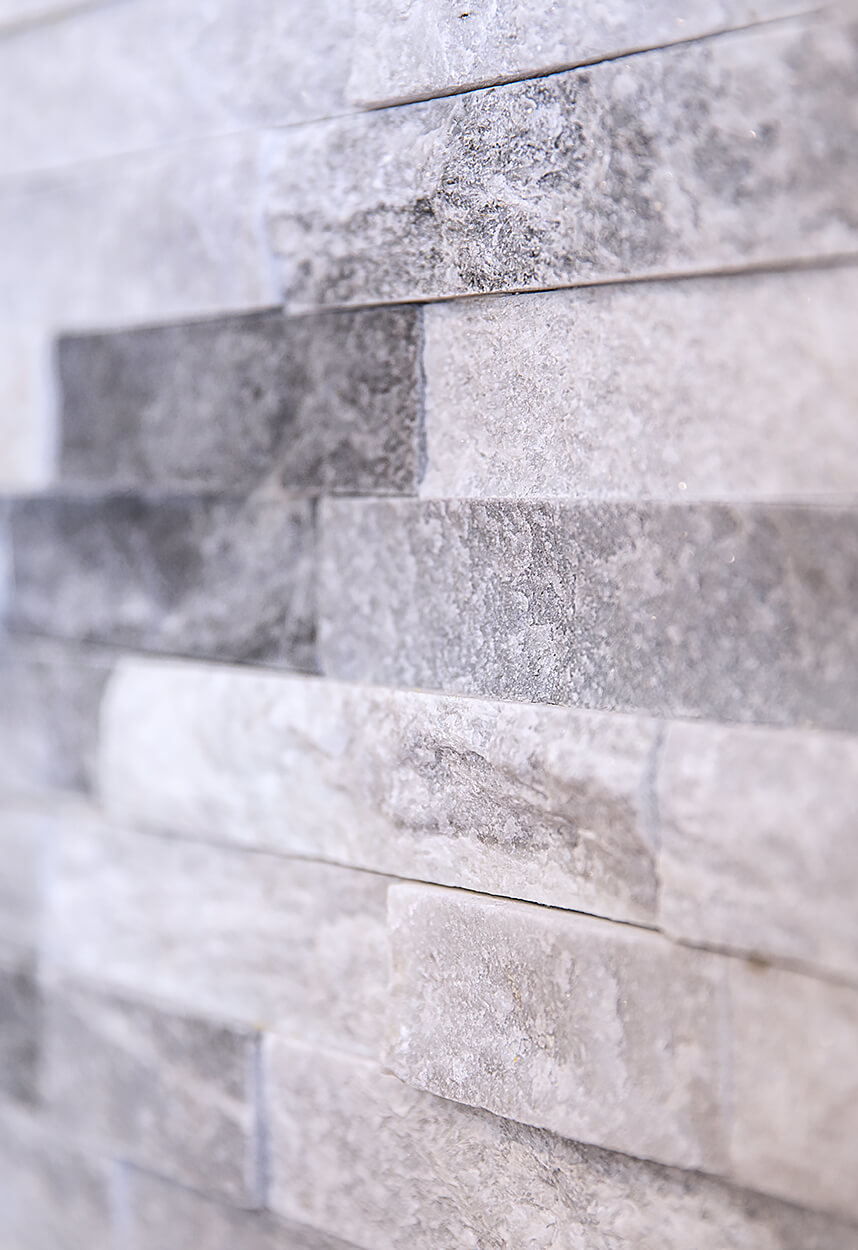 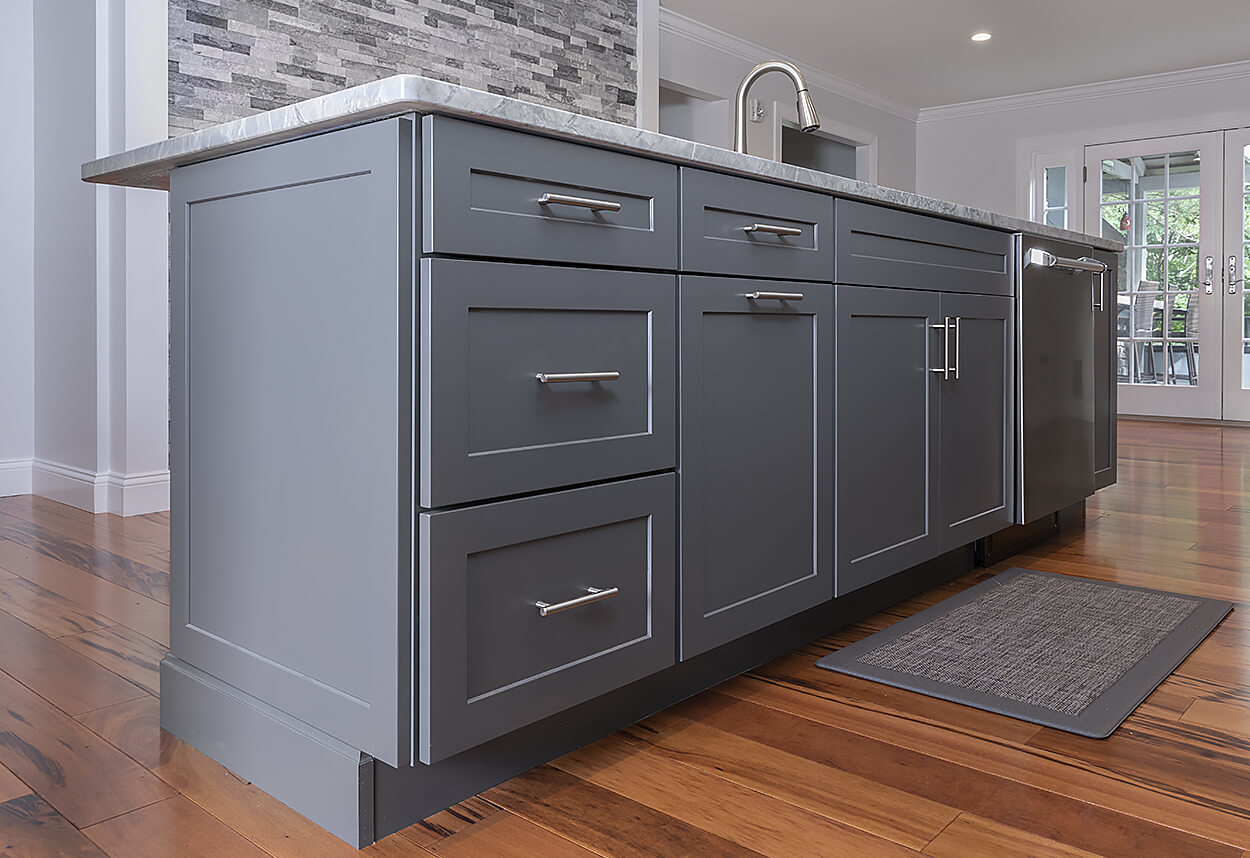 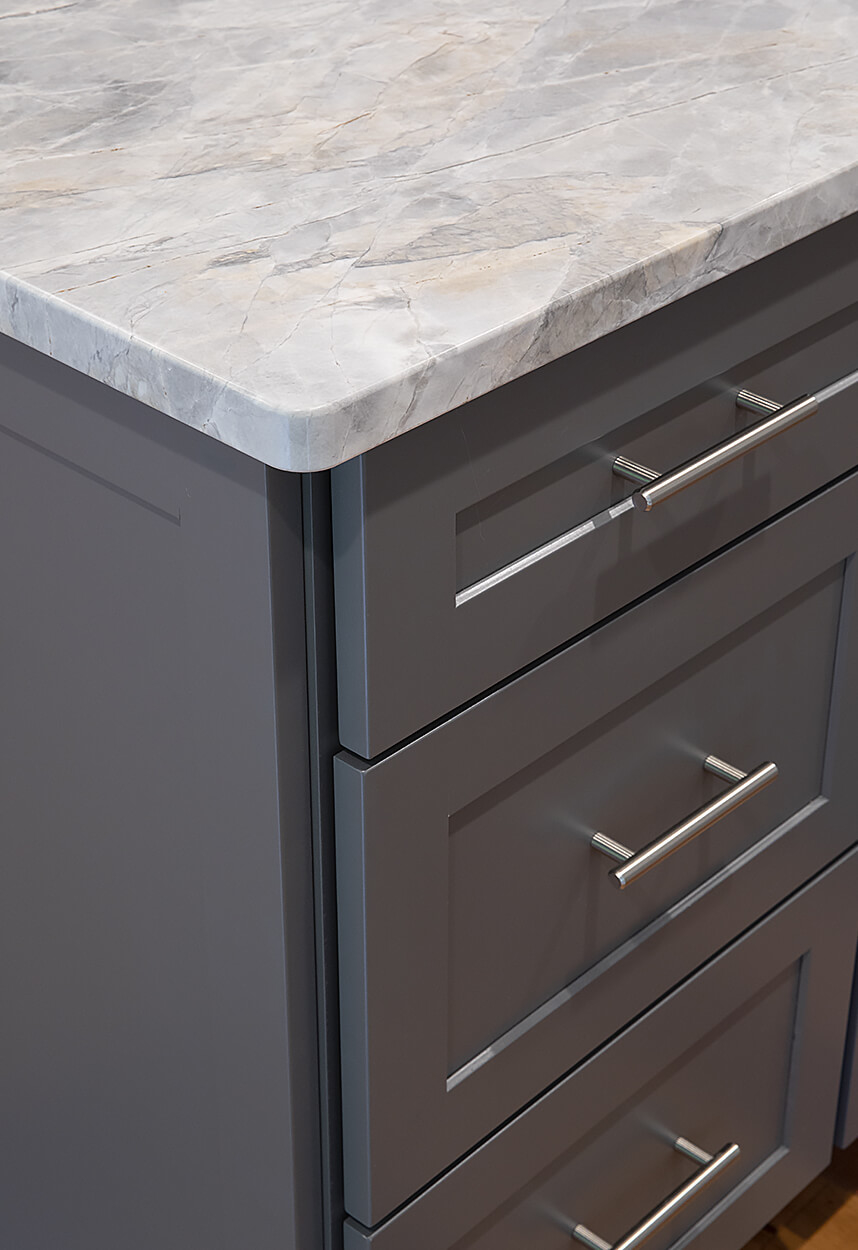 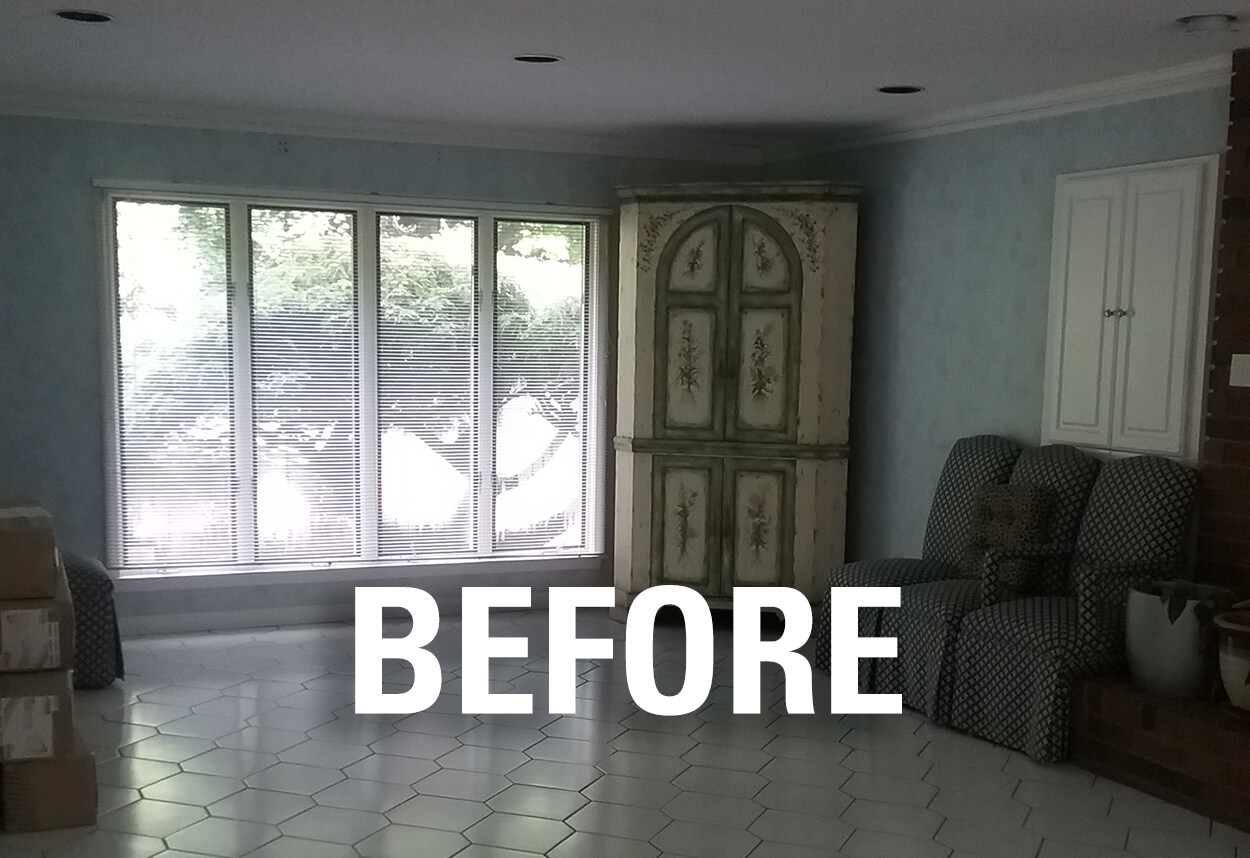 Kitchen view toward front of house BEFORE 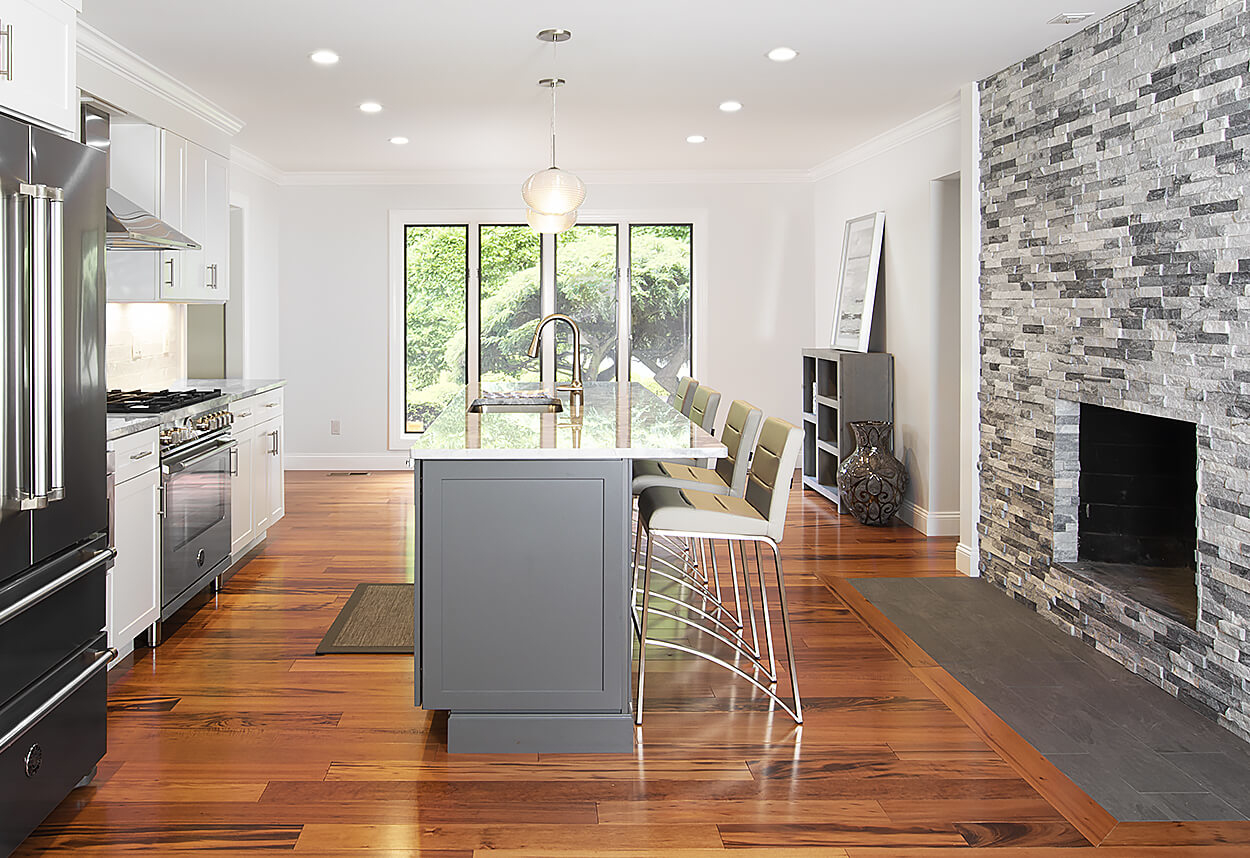 Kitchen view toward front of house AFTER 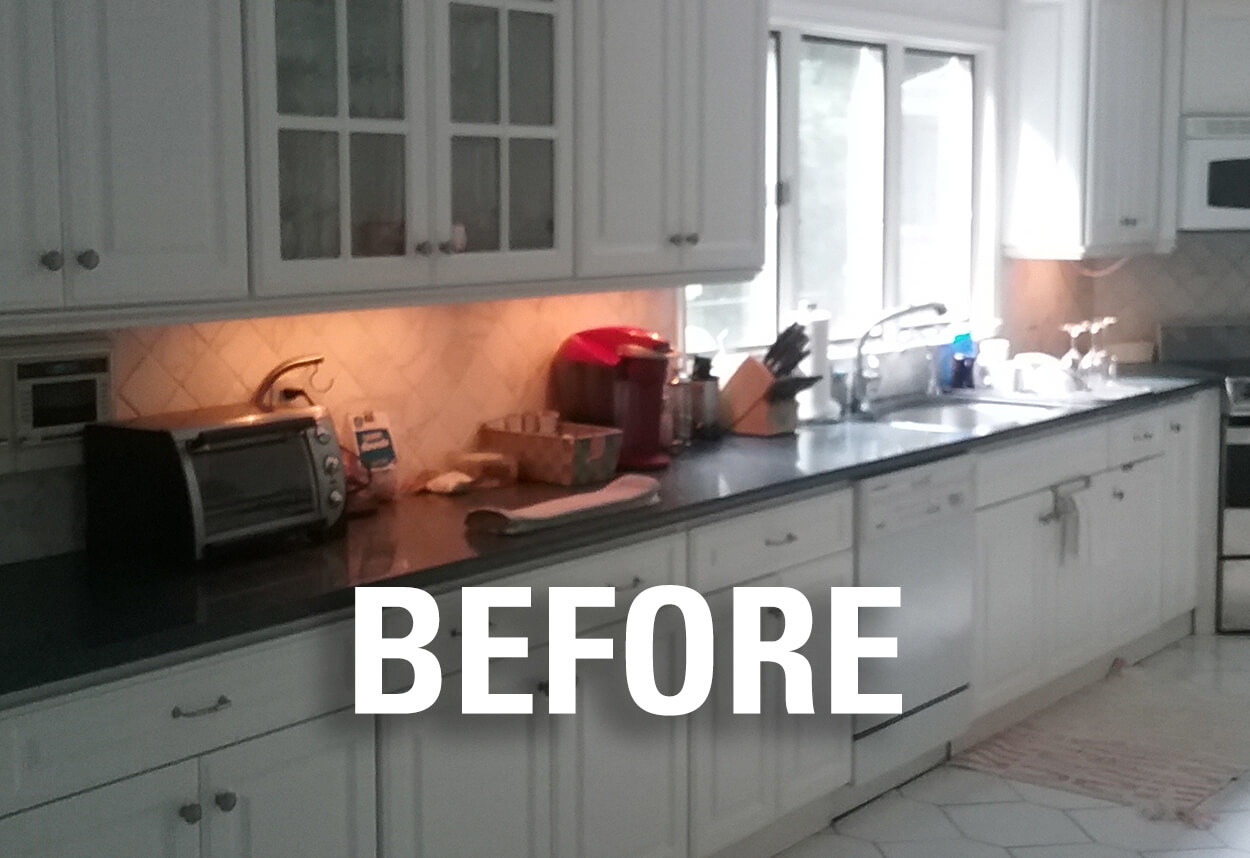 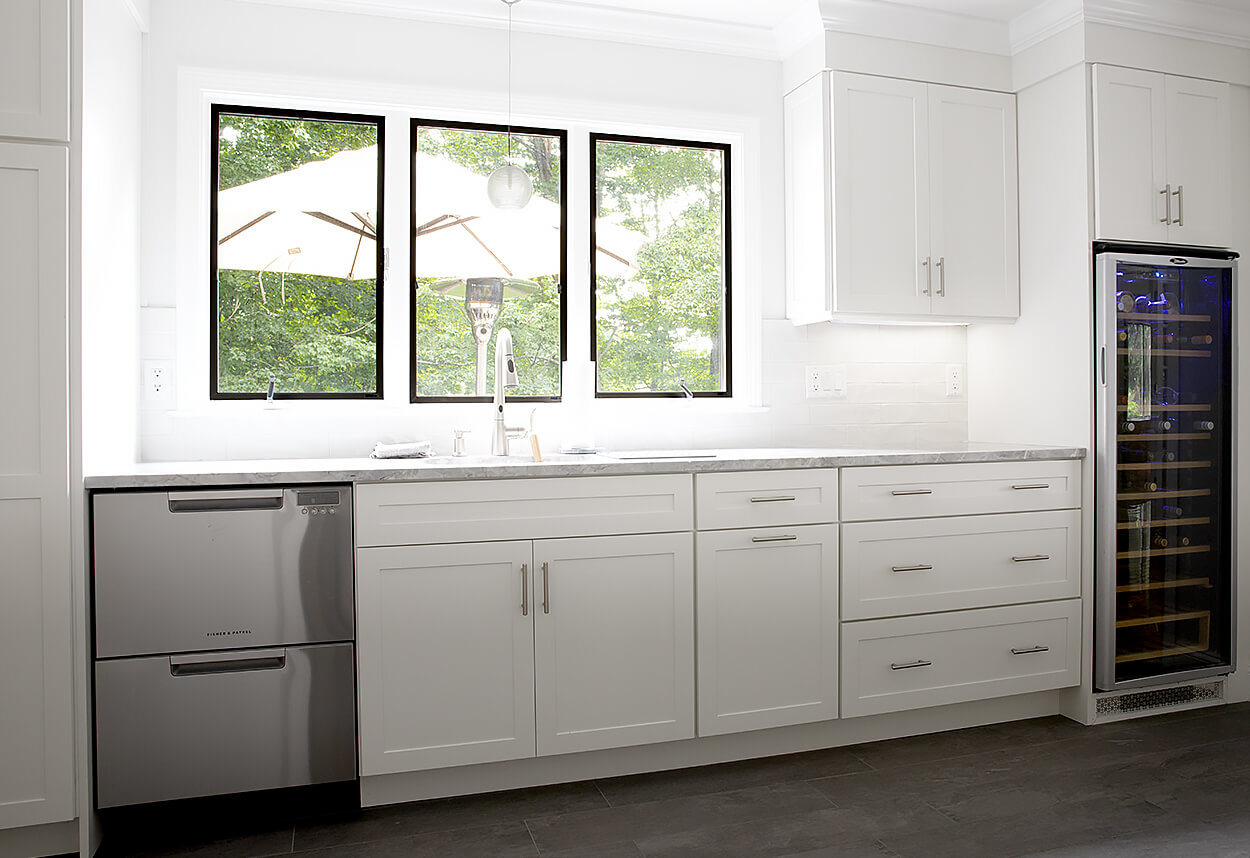 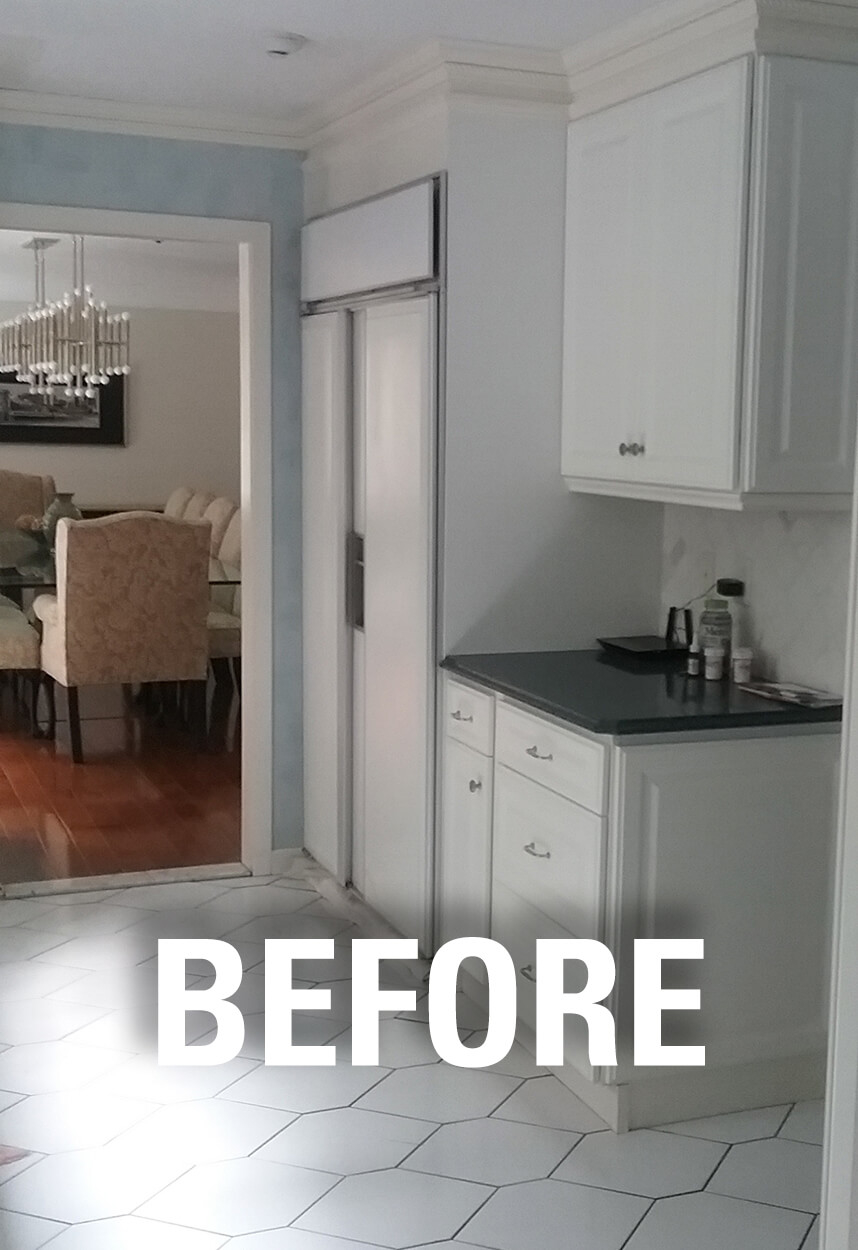 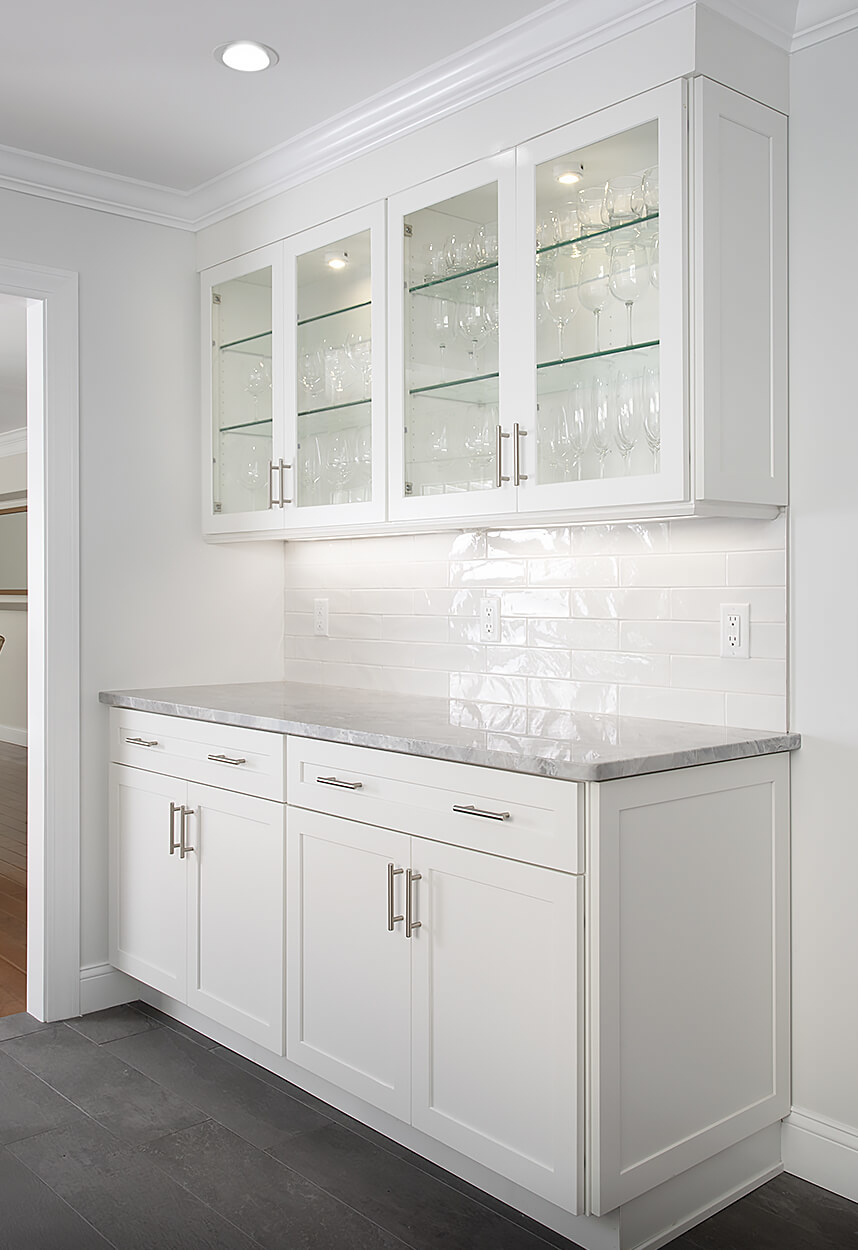 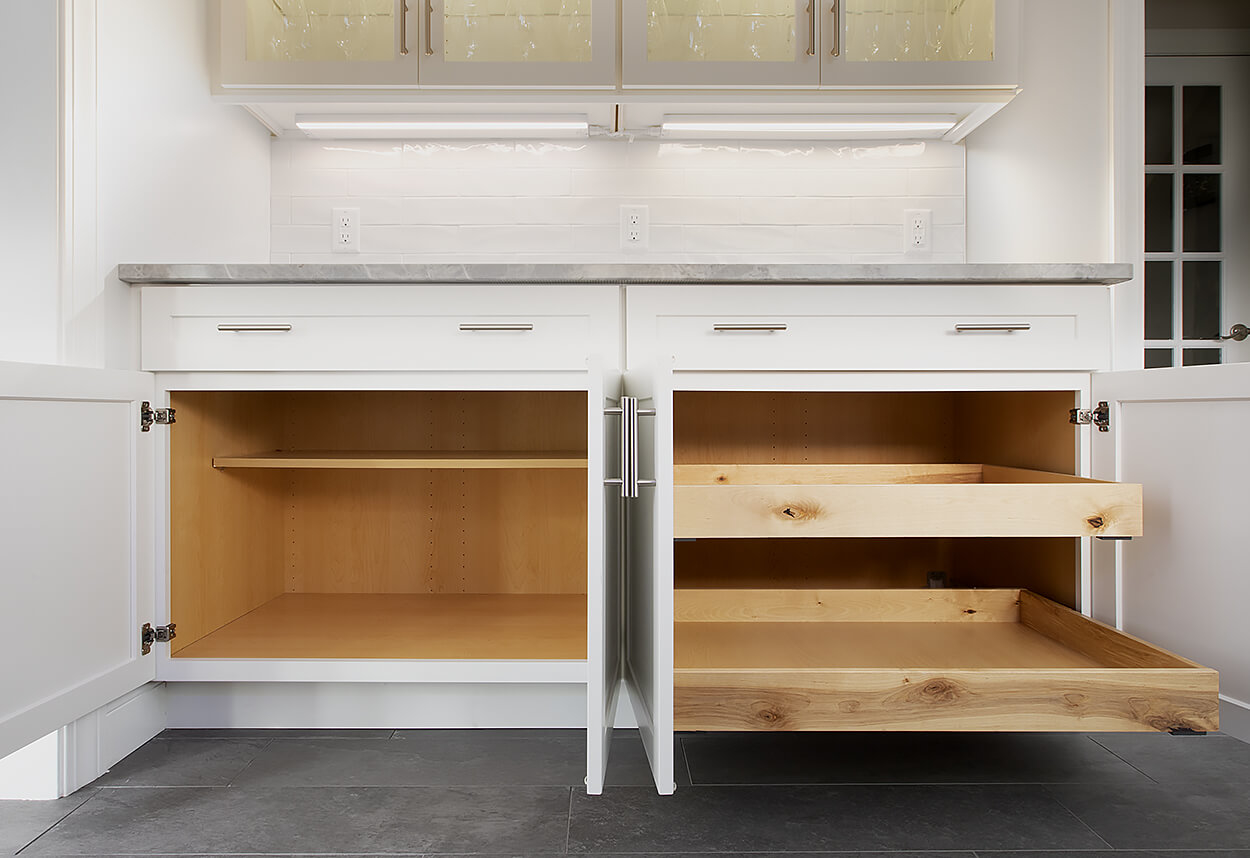 Walking into the remodeled kitchen of this West Hartford home, you immediately sense how much thought and effort went into the design.

“From the beginning of the project, I would say that I thought the design would be nice when it was done, but I didn’t realize that it would be THIS nice. It sounds funny, but it came out far nicer than I expected,” explains homeowner Andrew Crumbie.

Andrew attributes the great success of the project largely to a great collaboration with Viking Kitchens designer, Nicole Woodsby. “Nicole was able to bring vast experience to my relatively small project. So when I told her that I was thinking about selling, she planned the project with potential future buyers in mind. If she didn’t have that experience to draw on, I would have missed that entire element for this project and it probably wouldn’t have the same resale value.”

“Nicole was extremely pleasant to work with. She was just very patient about it, and worked through the details and in the end it was clear that her goal was for me to be happy with the work that was done, and I couldn’t be more thrilled!”

Andrew explains that the kitchen was a difficult space to begin with: two separate rooms that had no flow. As part of the design, for example, they replaced existing windows with French doors. The kitchen now opens onto a beautiful deck area that adds even more space and a gorgeous view of a quiet wooded area of West Hartford. In effect, the new design connects the kitchen with the house and connects the house with the outside. “She convinced me that this was the thing to do. And so the flow of the space now is really efficient and realistic based on the use of the kitchen.”

Andrew also appreciates the hard work that went into creating the finished kitchen. “The folks who installed the cabinets and the countertops did an absolutely amazing job. The finish work is extremely detailed and extremely neat and that is a large part of why everything looks great in the end.” I absolutely would recommend Nicole and Viking Kitchens, and I have recommended them. The project was not only great value, but the kitchen is a key selling point of the house.”

“I do a lot of family events and fundraisers, so there’s always an event going on at the house. The kitchen has become the focal point of our get togethers. Having the kitchen completed now, just to such a high standard, is something I’m extremely proud to be able to show off!” 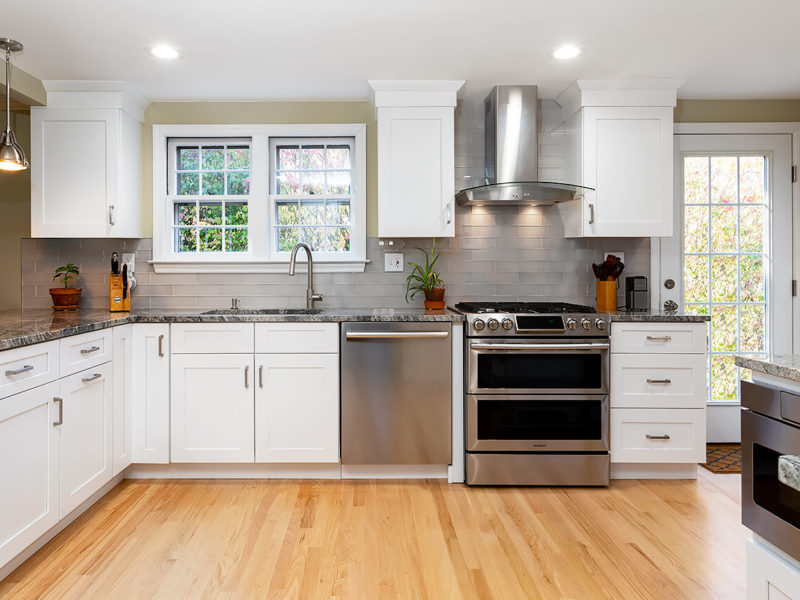 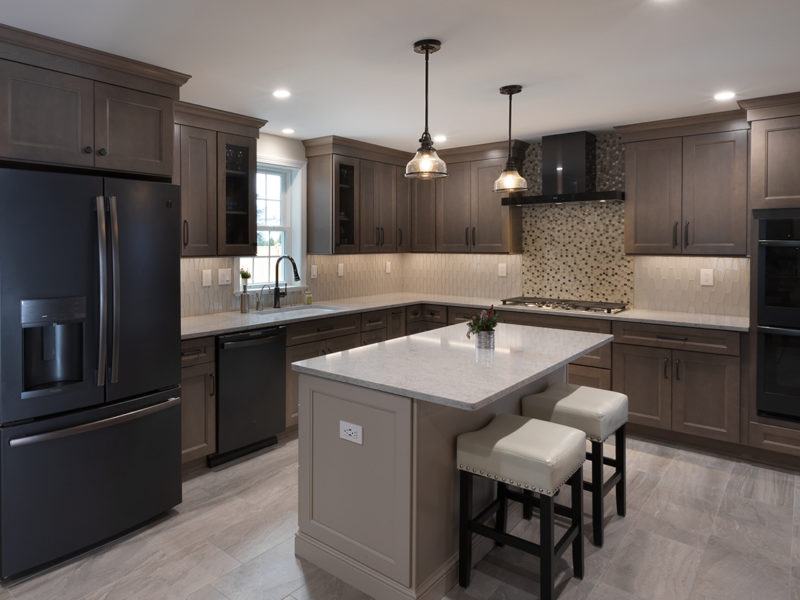 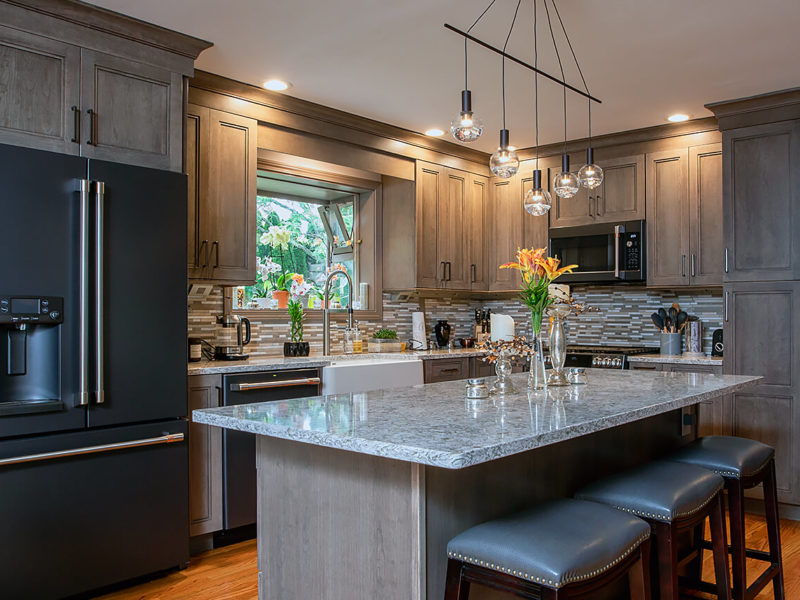 No interest and no payments for 12 months 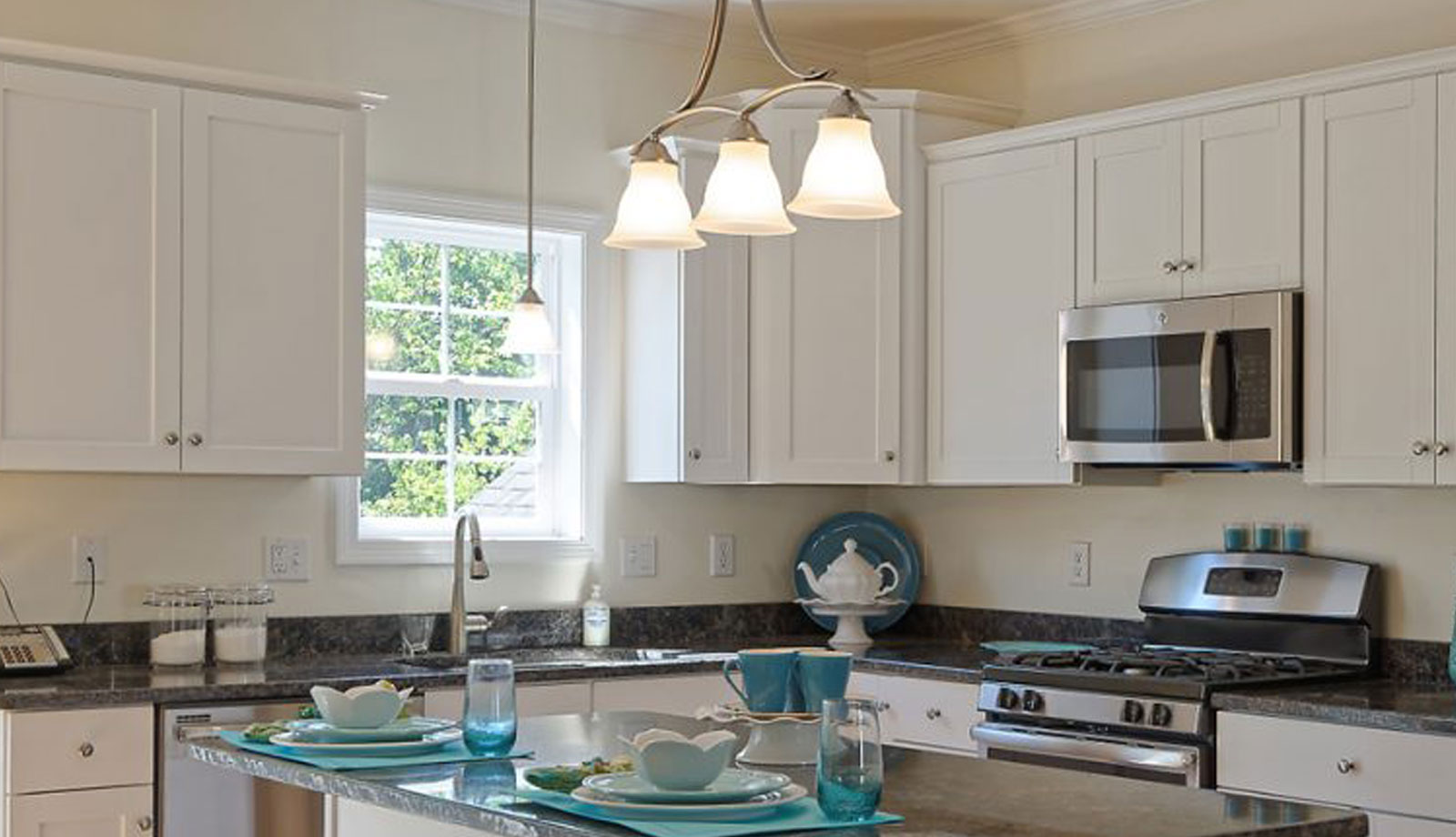 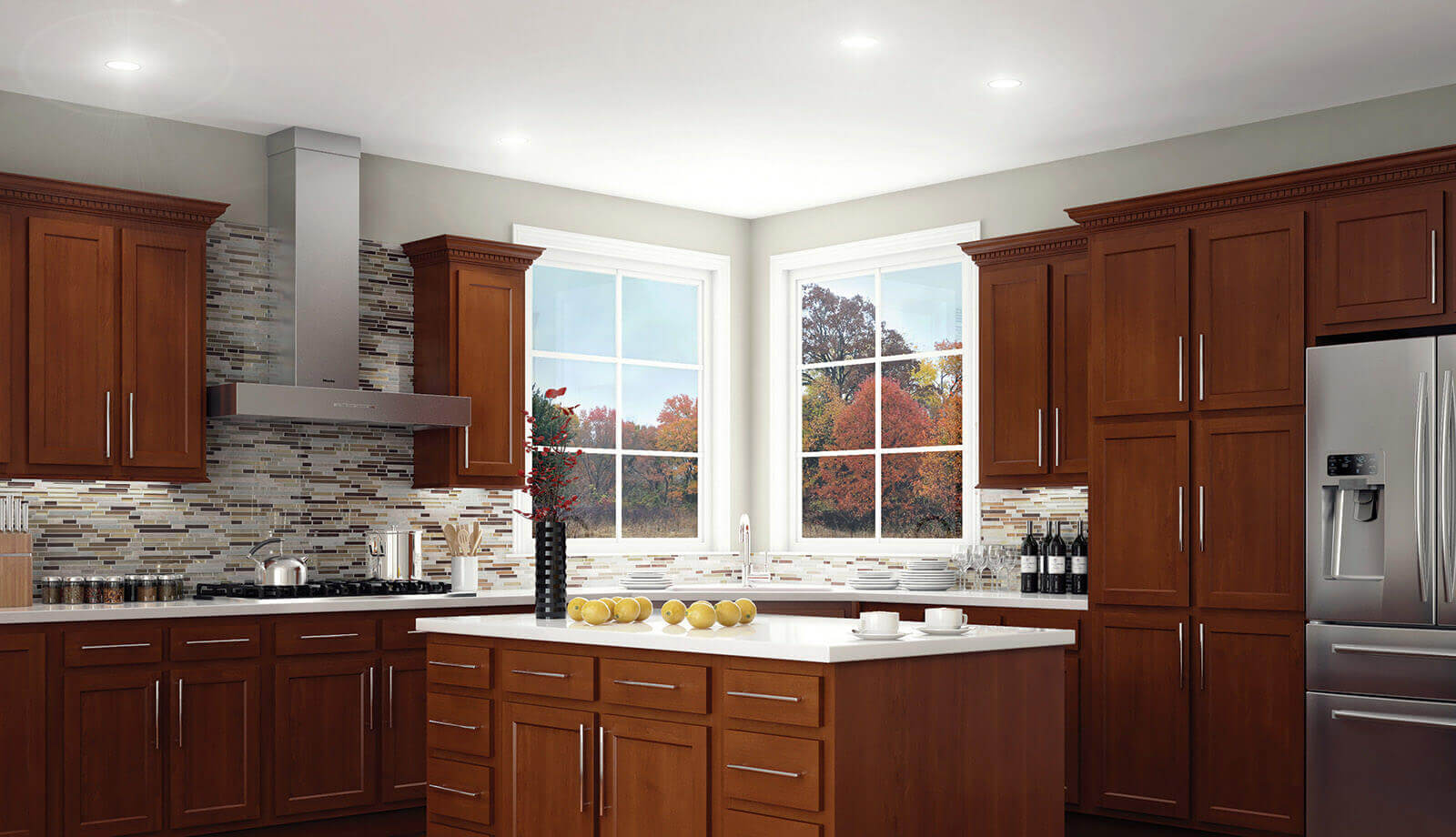 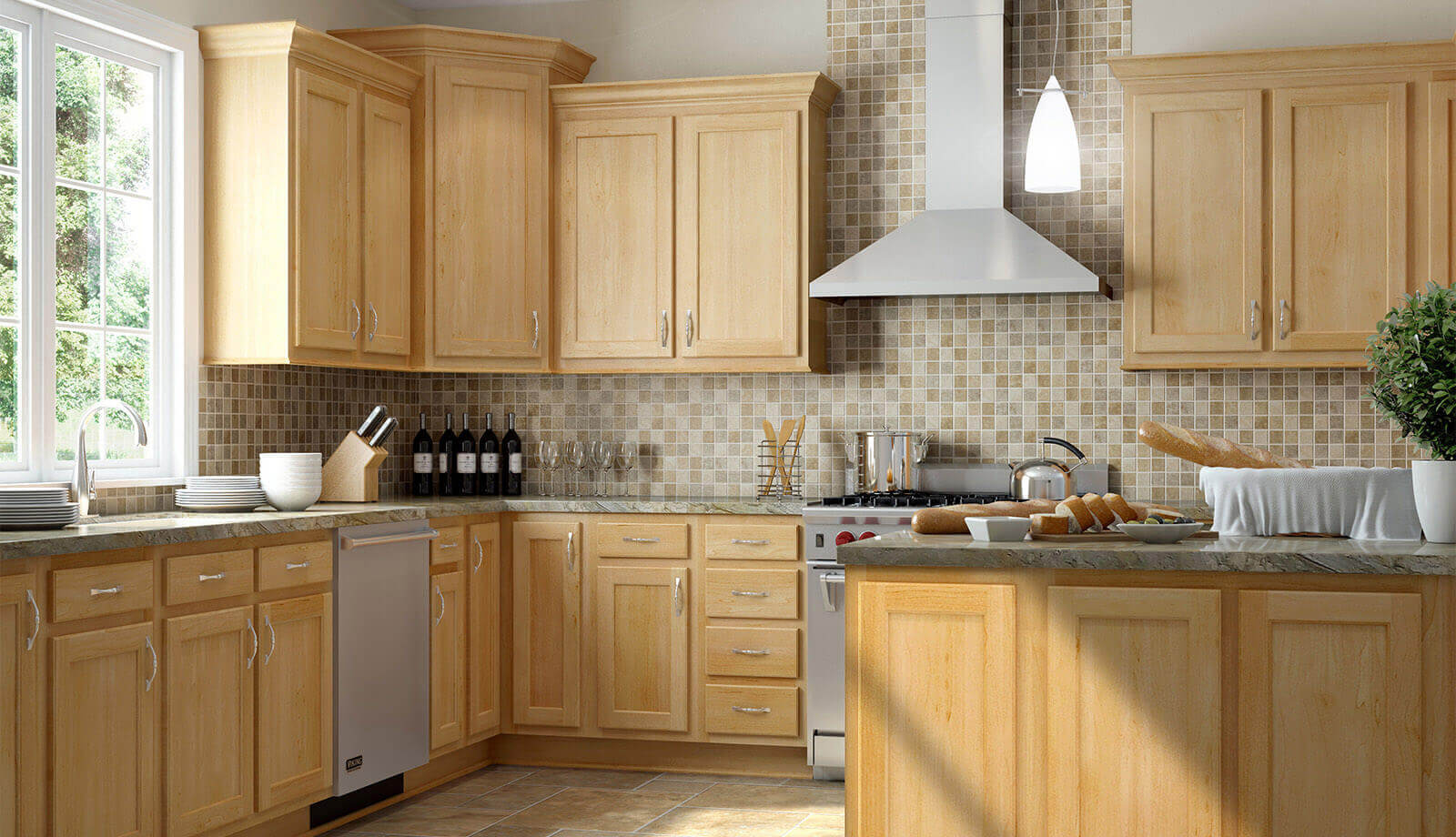 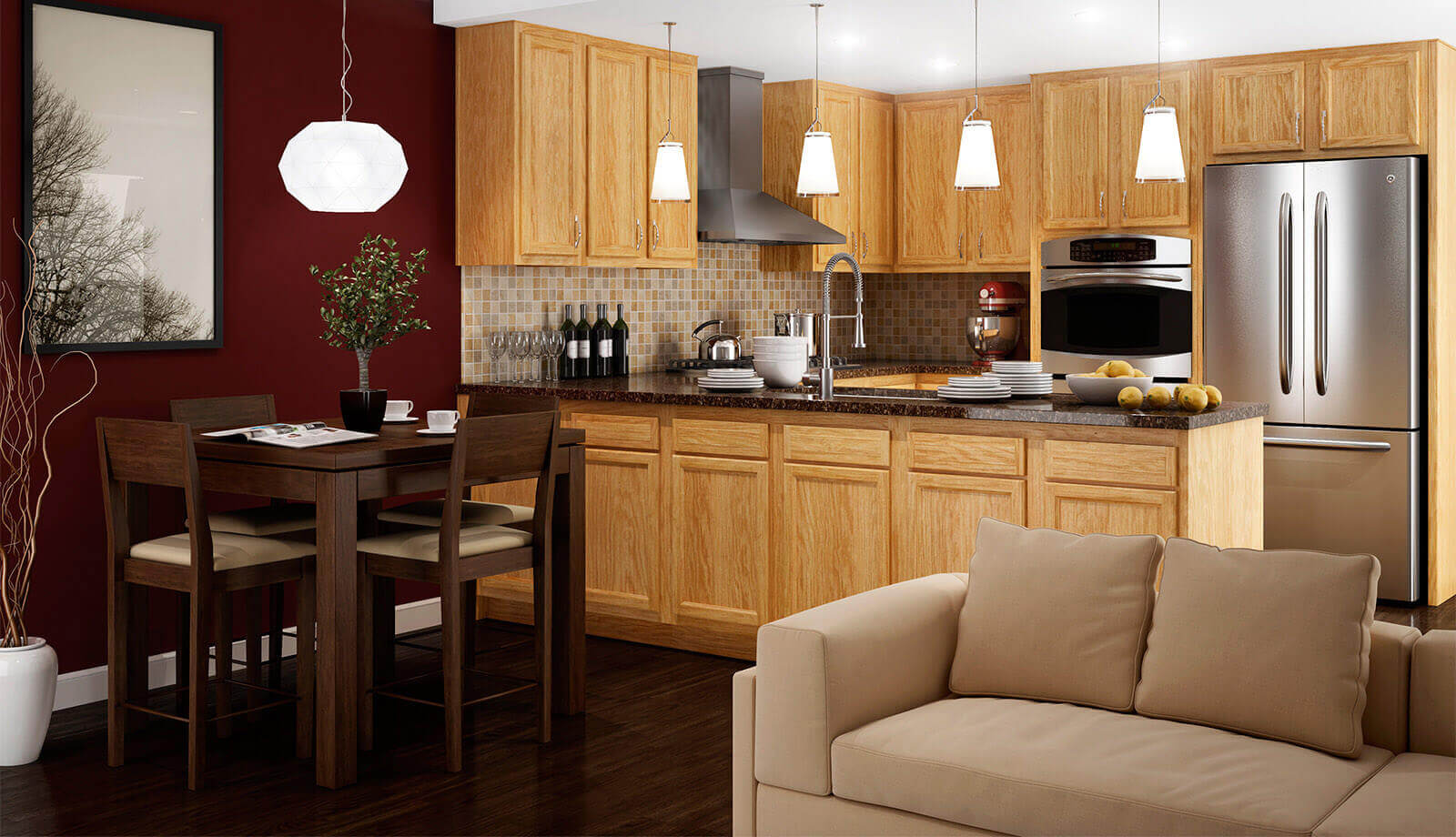 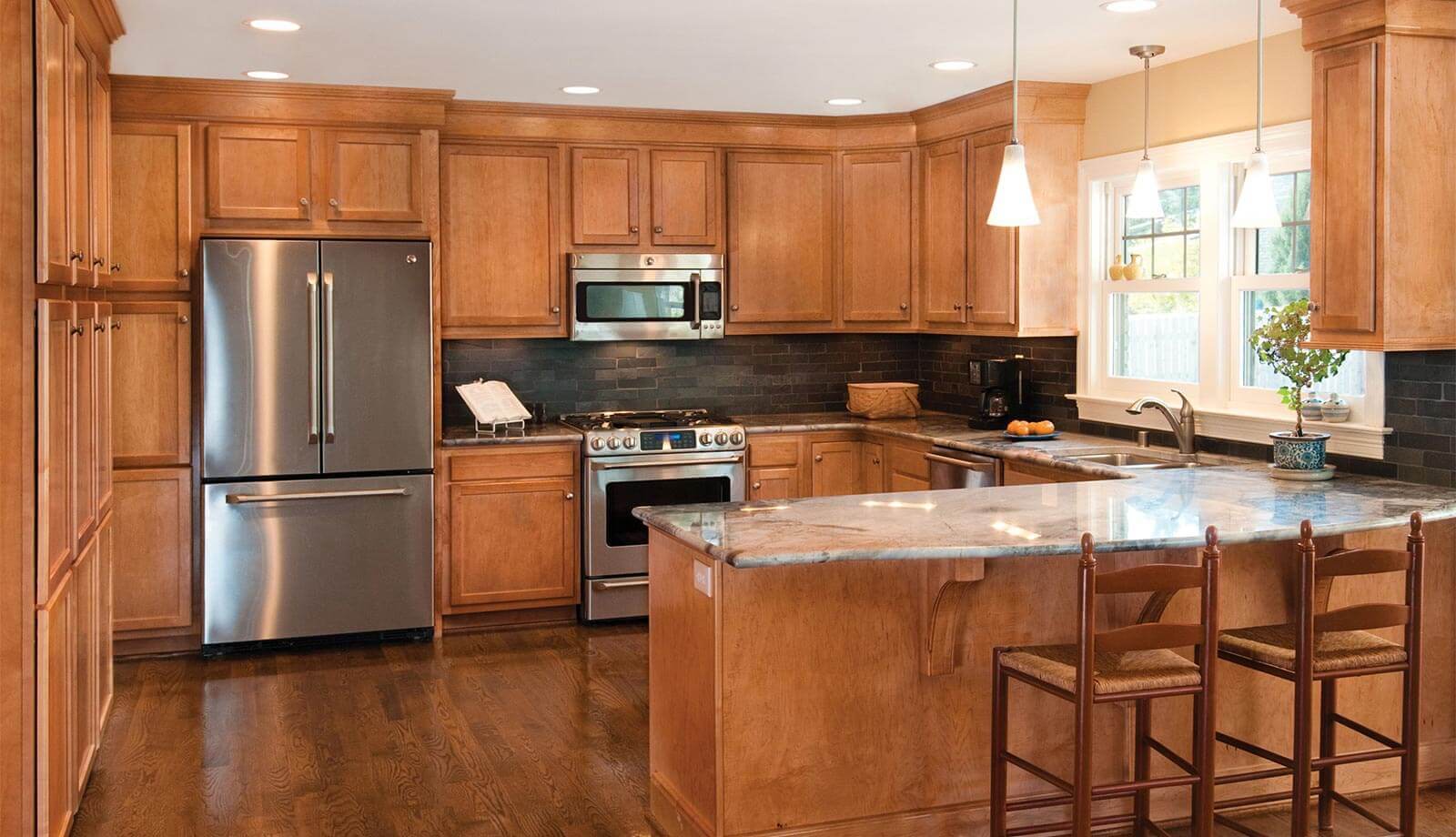